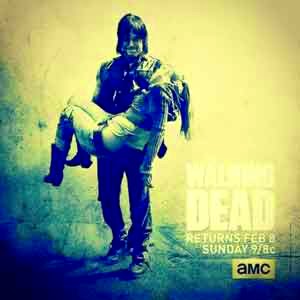 I'm a Walking Dead fan. Also a writer who can't stop analyzing other people's stories. So I love the fearless writing of the Walking Dead series: the surprises and twists and how each and every character is fair game to die. In a story situation where the unthinkable has happened and life is raw and brutal, both hope and despair contain an element of desperation. Such is the stuff of rich drama.

For those who don’t know the series (spoilers ahead!) Beth, the reigning symbol of hope in a dark, dark world, was killed in the midseason episode of Season Five. That has spurred a fan petition and lots of media attention as desperate fans want the writers to bring Beth back. The National Report wrote that they were bringing her back, but The National Report is a satire site. So it’s anyone’s guess whether they really would reconsider resurrecting this character or not.

But there are some lessons in the situation for us writers: 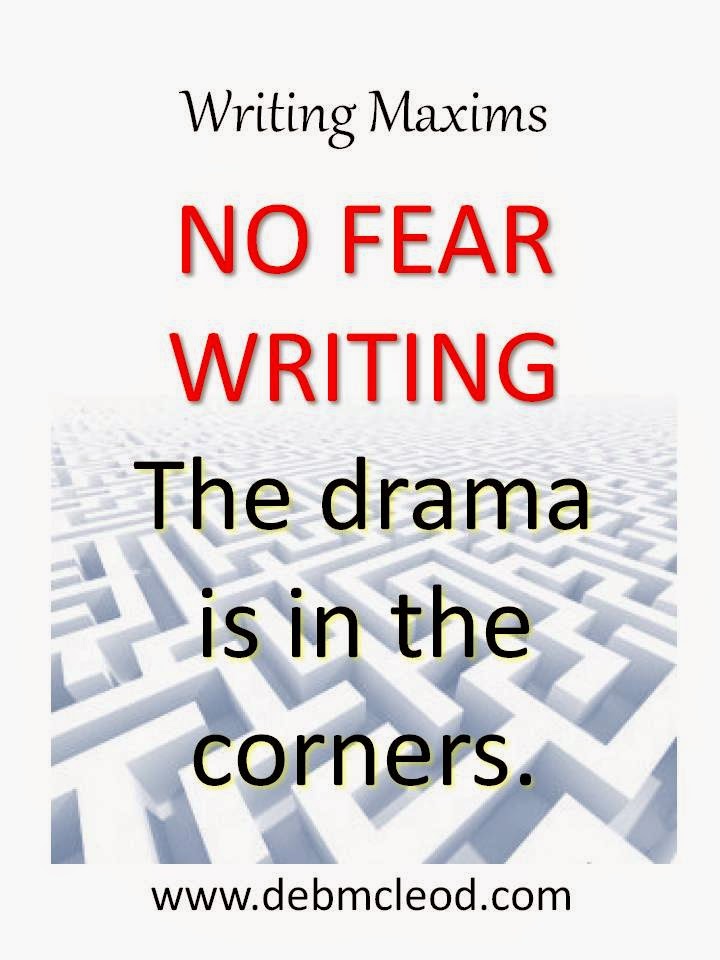 Why did Beth die?

As a writer I can understand the decision to terminate this character, hard as it was for the fans. This is a world where naiveté and innocence can get you killed. And where one mistake has dire consequences. But this is also a world where the darkest dark gives rise to the brightest hope. Beth was the brightest hope on the show, but she died committing an impetuous action that the previous scenes did not support.

She acted out of character and when the shock of her death was over, the trust between the show and the fans was broken. I contend that the buildup to this twist was not properly in place for us to accept the situation that got her killed. It might have been, but it wasn't written well enough.

Beth was the character whose arc moved from a shy, innocent, but despondent girl, who tried to commit suicide, to the girl who was the face of optimism and hope. In Season Five her arc was supposed to move to blind rage at the injustices committed in the hospital where she was held captive. But the buildup was not there. And the action that got her killed just didn't jibe with who she was.

In one episode during that season, she gets angry and follows an evil doctor, ostensibly to attack him with a pair of surgical scissors because she knows what he did. But the rage she shows is cold and calculated (and outside of her character, too). They don’t develop the scene and her rage gets turned when she finds one of her group, Carol, being wheeled in, injured, on a gurney.

When Beth finds out that the leader, Dawn, is not going to help Carol, she doesn't go into a rage as some of the other characters on the show might. Instead she talks Dawn into letting Beth take care of Carol herself. And Dawn gives her the key to the narcotics cabinet to do so.

When Dawn insists that the boy Beth previously helped escape be returned in exchange for letting Beth go, Beth’s rage surfaces and she says “I get it now,” and stabs Dawn. Dawn reacts reflexively, shoots and kills her. Darryl, true to his character, instantly shoots Dawn dead. In one brief moment everything has changed. But I had to watch Beth’s death scene more than once to make sure I really saw what I saw. And I didn’t buy it.

Writing into a Corner

Instead of taking the safe way, let’s look at the challenge of the follow up to this midway episode. I doubt they will bring Beth back for a number of reasons, not the least of which is that the second half of the season has already been filmed. But what if they wanted to? Is there a way to write out of that corner?

What if you have done the unthinkable and written yourself into an impossible situation? What do you do? Do you rewrite the whole lead up to the dramatic scene that got you stuck and jettison that dramatic idea that got you there? Or do you try to salvage it in a way that will surprise and delight your readers?

Remember the character Misery Chastain from Stephen King’s Misery? Author and character, Paul Sheldon, brings Misery back to life by showing she wasn't quite dead but was buried alive. (Probably believable, she’s character in a romance novel that “died” giving birth and the father of her child is the question of the book. I would say she would have had to come back.)

The TV series Dallas had a character dream the whole previous season so they could bring a major character back to life. (Not at all believable, but created a media buzz for a long time, though it ruined the trust of the fans.)

So what do you do?

The Process
For The Walking Dead

The character, Beth, had an arc that moved from despondence over the loss of her world through numbness to hope and she was able to give that to other people. When they wrote her into a hospital that will only save those that can earn their keep and pay back the effort to save them, her character arc was supposed to develop rage and that’s why she stabbed Dawn and subsequently died. She didn’t handle the attack on Dawn very well, which makes sense, since rage was a foreign emotion to her. New skills require baby steps. But remember, in this world there are dire actions to the most innocent of mistakes.

So let’s ask some questions:
Online, many possible solutions are being bandied. One has it that Carol will simply have dreamed it. Another is that Beth will come back after aliens take over her body.

But for our purposes here, what is the most likely way to write out of this situation? Should you let Beth stay dead? Or bring her back in an attempt to balance out the dark with the light? If the decision is to bring her back, then how to do that?

If they want to bring her back, I contend that since she’s in a hospital, it’s possible to use that asset and have someone save her. The evil leader is now dead and the hospital will be manned by more humane people. The doctor she accused and might have attacked could save her if she wasn’t yet dead. Perhaps this is where the group will find a sanctuary like they had in the prison. Until something goes wrong, of course. And they meet an even eviler evil up ahead. If she can be saved, Darryl’s trajectory will continue along the hopeful line she brought him to. But where will her character go if they bring her back?

What if you leave Beth dead but use the death to bring the people from the hospital to merge with the group, thereby creating another group where hope exists. They can’t keep running into other groups who are purely evil, not unless there’s some balance. (They've had Woodbury and Terminus already.)

Or, they take her body and leave and the whole group succumbs to the rage she didn't quite feel. They might start a war with the hospital, vanquish it and take over themselves. (But they did that already with the Governor.)

Because my solution states an obvious way to bring her back, do my writer friends and fellow Dead fans have a more imaginative solution to bring Beth back to the show? And not as a zombie, a dream of Carol’s, or an alien being? Or should she stay dead?

(PS: If you’re not watching The Walking Dead and you can get past the squishy guts everywhere, as a writer, I highly recommend watching to see some daring and mostly successful story lines.)