Letter from the Editor

It's the first Monday of January 2015 and the first letter from the Editor of the year. I felt almost obliged to craft a post along the theme of resolutions and goal-setting. After all, it's a brand-new year, a tabula rasa, a clean slate. Ring out the old, ring in the new. Right?

Yet while this tradition of lofty first-of-the-year promises dates as far back as the Babylonians and the Romans, Wikipedia cites a recent study showing that 88% of those making New Year's resolutions fail. That's a 12% success rate. I don't know about you, but I like odds tilted just a little bit more in my favor.

So I'm thinking more along the lines of a New Day's resolution, or if I'm feeling wildly ambitious, a New Week's resolution. While it may seem noble to aim for a brand new body, a  polished, market-ready manuscript and a well-fed savings account by December 31, knowing there is only a one-in-ten chance of success can short-circuit those objectives at the first sign of a pan of dark chocolate brownies or a shoe sale at Dillard's. Twelve months is just too far away in our culture of instant gratification.

But a 24-hour commitment is manageable even for those of us with the most fleeting of attention spans. For a day I can write those 500 words, take a two-mile walk and abstain from retail therapy. And with the satisfaction derived from hitting those marks, I can muster the resolve to do it again the next day. Or the next seven. And by the end of the year, that just might mean jeans in a smaller size, a rough draft and enough discretionary funds to go on a writing retreat.

Baby steps and small successes truly do build on each other. And if your daily or weekly goals revolve around your writing career, use Pikes Peak Writers as a tool to get you there. There are a minimum of three events every month (Open Critique, Write Brain and Writer's Night). That will get you from week to week. Looking forward to PPWC15 gets you all the way to April and by then you will have established routines and strategies to let you soar through the remainder of the year. 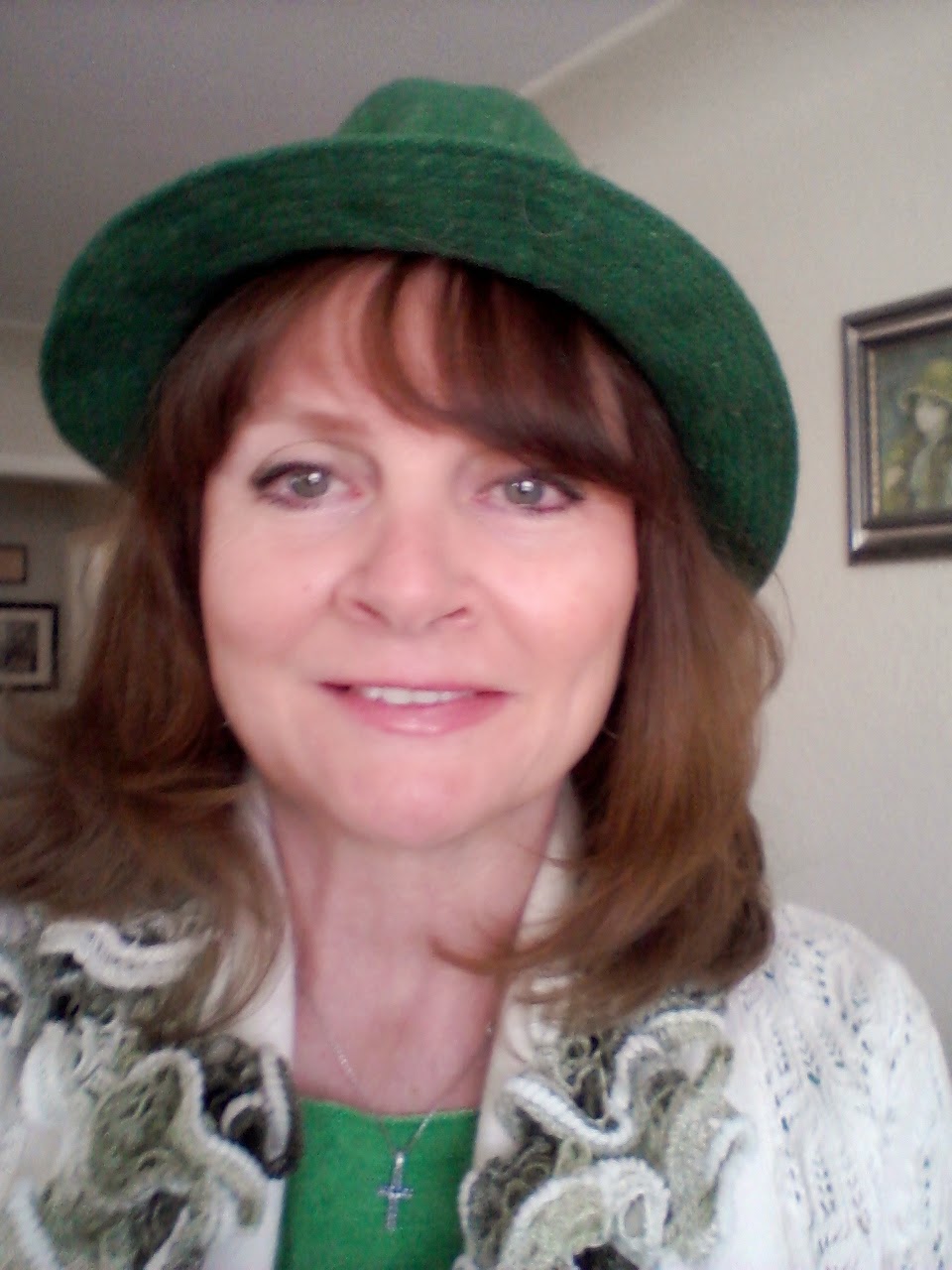 About the Author: Debi Archibald is a Colorado Springs native but spent most of her life wandering both the Arizona desert and healthcare administration. She is now blissfully reestablished at the foot of Pikes Peak. She has completed two novels (Form and Function and Crushed). In addition to fiction, she ventures into humor and short memoir. A recovering foreign language geek, she is also passionate about hiking, cooking, reading and being a grandmother, the role she is sure she was born for. She shares her home with the world’s most human Siberian Husky, Sasha. You can find her at pikespeakpen.com.