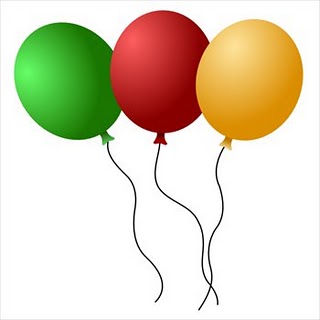 If you regularly read this blog (and of course you do!), you know I'm normally behind the curtain as the managing editor. I like to put the spotlight on Pikes Peak Writers, and its great members rather than on me. But lovely PPW President Christine Mandeville urged me to share my sweet success, so...

F.T. Bradley's debut DOUBLE VISION, the story of 12 year-old ne'er-do-well who just so happens to be a dead ringer for a junior government agent who's gone missing in the midst of an international hunt for one of the world's most precious artifacts, billed as the first of a new action/adventure series in the vein of ALEX RIDER and "National Treasure," to Barbara Lalicki at Harper Children's, in a significant deal, in a pre-empt, in a three-book deal, by Stephen Barbara at Foundry Media Group (NA).