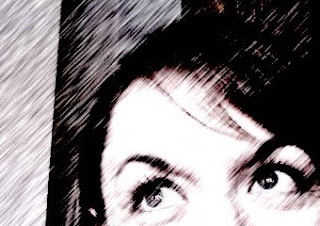 Mandy Houk is a freelance writer and editor, and woefully underpaid home schooling mom. She's sold several nonfiction articles and stories, and placed in a couple of short fiction contests, but she has yet to break into book-length fiction. Her first novel is safely and appropriately in a deep, dark drawer. Her second is in its final rewrite, and will be sent out to agents in 2011. No, really.
Posted by Pikes Peak Writers at 11:58 AM