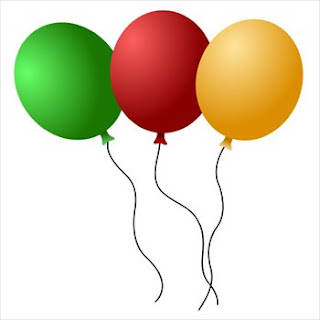 Janet Fogg and Richard Fogg will have Fogg in the Cockpit, The Wartime Diary of Captain Howard Fogg, released in 2011 by Casemate Publishing. The authors' website, including an excerpt, is at janetfogg.com

Howard Fogg graduated from Dartmouth with honors in 1938 with a degree in English Literature. Initial plans to become an editorial cartoonist evolved into a post-war career that often saw him described as the world's foremost railroad artist.
Fogg in the Cockpit takes us back to a pivotal year of World War II. Flying P-47 Thunderbolts and P-51 Mustangs from East Wretham in Norfolk with the 359th Fighter Group, Howard completed seventy-six combat missions and was awarded the Air Medal with three clusters and the Distinguished Flying Cross with one cluster.

Howard's love of railroading touches this diary as does his enthusiasm for painting. Included are photographs from 1943 and 1944, previously unpublished political cartoons of Howard's from 1939 and 1940, examples of his early train paintings, and examples of paintings that typify his five decades as an artist.

With his vivid descriptions of D-Day and his trips to war-torn London, Fogg in the Cockpit provides a unique glimpse into a fighter pilot's daily life and the war experiences of a young man who would ultimately become a renowned artist.

Congrats!!! And pass the cake, everyone...
Posted by Pikes Peak Writers at 6:00 AM