Letter from the Editor

We are officially in the dog days of summer. And with the purchase of today's blog, at no additional charge you get the backstory on that phrase. (If you have absolutely no interest in the origins of some of the terms we casually toss around, skip to the next section.) This particular turn of words has no connection whatsoever with the effect of high temps on our canine buddies but instead refers to the Roman designation of the days in late July and early August when Sirius, the Dog Star, rose and set with the sun. Syncing up with our modern Gregorian calendar extends this period from July 16 to August 24. You can now impress your friends and family with this trivial tidbit at the next barbecue. The reinvention of this phrase is so complete that if you search images for Dog Days of Summer, you get one constellation and 254 beagles floating in pools, sporting sunglasses.

But no matter what we call this waning time of summer, fall and the school season are right around the corner. And even if it's been decades since you loaded up a backpack with No. 2 pencils and a groovy Trapper Keeper, I'm willing to bet you still experience some sense of transition and fresh start around this season.

Pikes Peak Writers is not exempt from this tradition. Efforts are ramping up for the 2015 Conference. The Zebulon contest will be opening next month. There is some new leadership that will be becoming more visible. It's a prime point in time to recommit to engaging with other writers in this vibrant organization and to writing the dates of PPW Events on your calendar in ink, not No. 2 pencil.

As an aside, while there were not many burning questions submitted in response to my "What do YOU want" query last month, our talented contributors seized with enthusiasm on those that did come in. Columns on those topics will be appearing on Writing from the Peak in the near future.

See you in September! 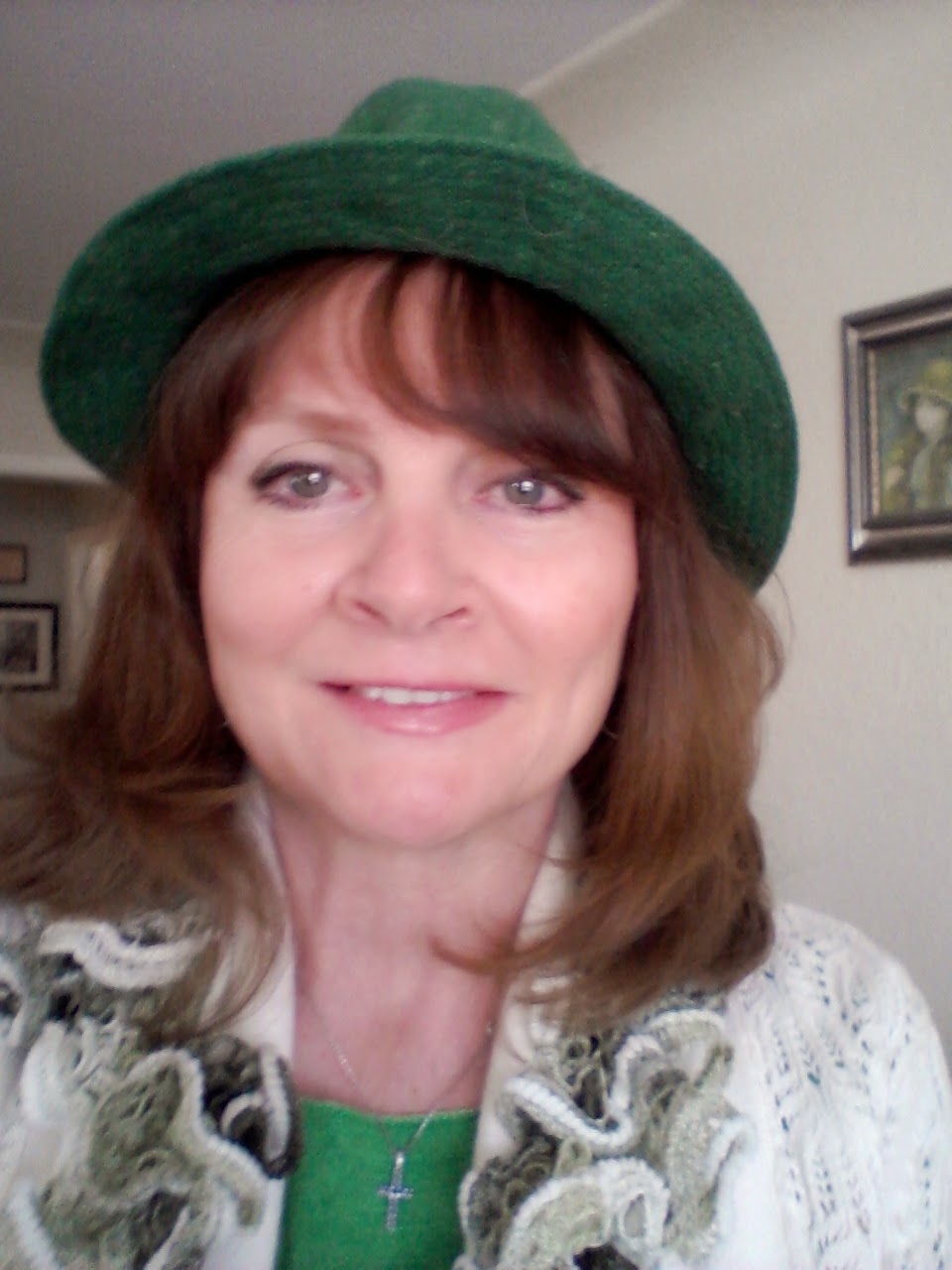 About the Author: Debi Archibald is a Colorado Springs native but spent most of her life wandering both the Arizona desert and healthcare administration. She is now blissfully reestablished at the foot of Pikes Peak. She has one very bad novel under her belt (and in a drawer) and a second, hopefully not so bad, underway. In addition to fiction, she ventures into humor and short memoir. A recovering foreign language geek, she is also passionate about hiking, cooking, reading and being a grandmother, the role she is sure she was born for. She shares her home with the world’s most human Siberian Husky, Sasha. You can find her at pikespeakpen.com.

Email ThisBlogThis!Share to TwitterShare to FacebookShare to Pinterest
Labels: Debi Archibald, dog days of summer, letter from the editor