The Ability to Write: Nature or Nurture? Part I

This is Part I of a three-part series by Pete Klismet, a PPWC 2014 speaker.

At my core, I suppose I am and always will be a criminologist. So, you might ask, what on earth does that have to do with the topic of writing? In truth, it has everything to do with writing. Compiling a set of facts through investigation does no one any good unless those facts can be transmitted to others in some meaningful way. In law enforcement, that means constructing a report which explains not only what happened, but more importantly how it happened. These two concepts are far more different than one would think, and the ability to think outside the box and write a report which tells the story is much more difficult for some than others. It turns out to be a process of connecting the dots, telling the story, and as the complexity of a crime becomes more involved, so does the ability to explain a set of facts in a report that makes sense to other people.

Over 45 years of involvement with law enforcement can make you think a little differently, particularly if you have an inquisitive mind. I always seemed to have one of those. I can remember back in the 1970’s, when I was a young and impressionable police officer in Ventura, California, I would often wonder why people who committed crimes did what they did. Was it an irresistible impulse, lack of control, a reaction, anger, greed, or what? While other officers would be busily examining and collecting evidence at a crime scene, I remember just looking and wondering why the woman plunged a huge knife into her boyfriend’s sternum. Or why a man chose to shoot and kill his ex-wife, her new boyfriend, and then himself. Or why a 19-year-old man would sneak across an alley, enter a woman’s house, and rape her, but worse yet, cut her throat to the point where her head was nearly severed from her body. Why, why, why? It’s just not ‘normal’ behavior. But what defines normal, and how do we go about explaining it?

1.  There is a psychological cause, meaning a person had or has deep-seated issues from life experiences that cause them to act out later in their lives. These experiences are deeply embedded and will never go away, although they may be repressed for many years. For example: There appears to be a relationship between having been molested as a child, and later going on to become a molester. At least, this is true with boys. Abuse as a child causes anger, even rage, to build. About 75% of murderers claim to have been abused as children. Thus, this theory would hold that past events may predict future behavior, particularly violence. Having a diagnosed mental illness also plays into this equation.

2.  Sociologists would contend the cause is more about where one grew up, or perhaps with whom the person grew up. This can include family, friends, and the area that influenced a person’s later life. Theories abound on this as a causal factor, and many people ascribe to this approach as more meaningful, as we did years ago. We’d generally call this the Sociological Theory. But then, how do we explain a Jeffrey Dahmer, who grew up in an upper-middle class home, with a dad who was a Ph.D. chemist, and a family that was probably a whole lot better than most of ours? Or how do we explain a Dr. Ben Carson, who grew up in an ultra-tough, Chicago ghetto, yet went on to become the most eminent pediatric brain surgeon in the world?

3.  And then comes the most controversial of them all, what we’ll call Biological Theory; namely the belief that we were born with a genetic predisposition to commit crime and violent acts. In other words, were some born to be criminals? As an undergraduate over forty years ago, I remember this theory being posed in a criminology class, and thinking, “That’s about the stupidest thing I’ve ever heard.” Since then, with discoveries in genetics, DNA and other research, I’ve made a significant turnaround. Consider this: Virtually everything about us is determined at the time of conception. For example, will we have asthma? Will we become schizophrenic, or have Down’s Syndrome? And thus I wondered, since some criminal acts are quite impulsive, is impulsiveness an inherited trait? Seems possible to me.

Congratulations! You’ve just completed Criminology 401. While you may understand these concepts, can you relate one or more of them to a particular crime, then explain it? Or do you need to do anything more than collect the facts, establish probable cause of who committed the crime, and thoroughly explain it? That’s exactly where the importance of being able to write becomes critical to both identifying and prosecuting the offender. But, before I confer a degree upon you, let’s go back to the comment I made in the first paragraph: “Think outside the box.” As a full-time college professor, I used to tell my students that if I accomplished nothing more in my classes, I wanted them to be able to both think and think critically. To take some information, put it together with something else, and see how it matches up. Or maybe to find a way to make it match up. Thus, thinking outside the box. Let’s try these on for size: 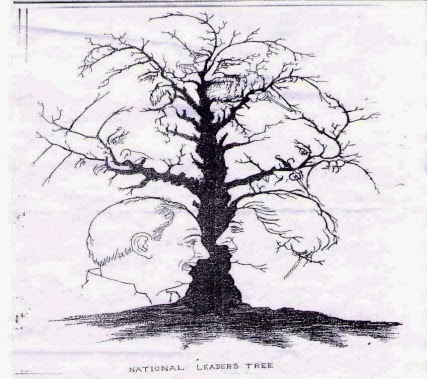 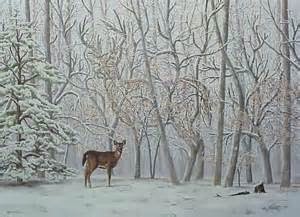 How about this?  A deer looking at us?  Or more than that?

To conclude, what I would like you to understand is that some people can see a set of facts, gather information, and form a theory of what happened. But then comes the true litmus test: Can you explain them so others can understand and make use of what you’ve written? In my years of law enforcement experience, I’ve discovered many times that some can, and some can’t. We’ll explore that concept in Part II of this article. 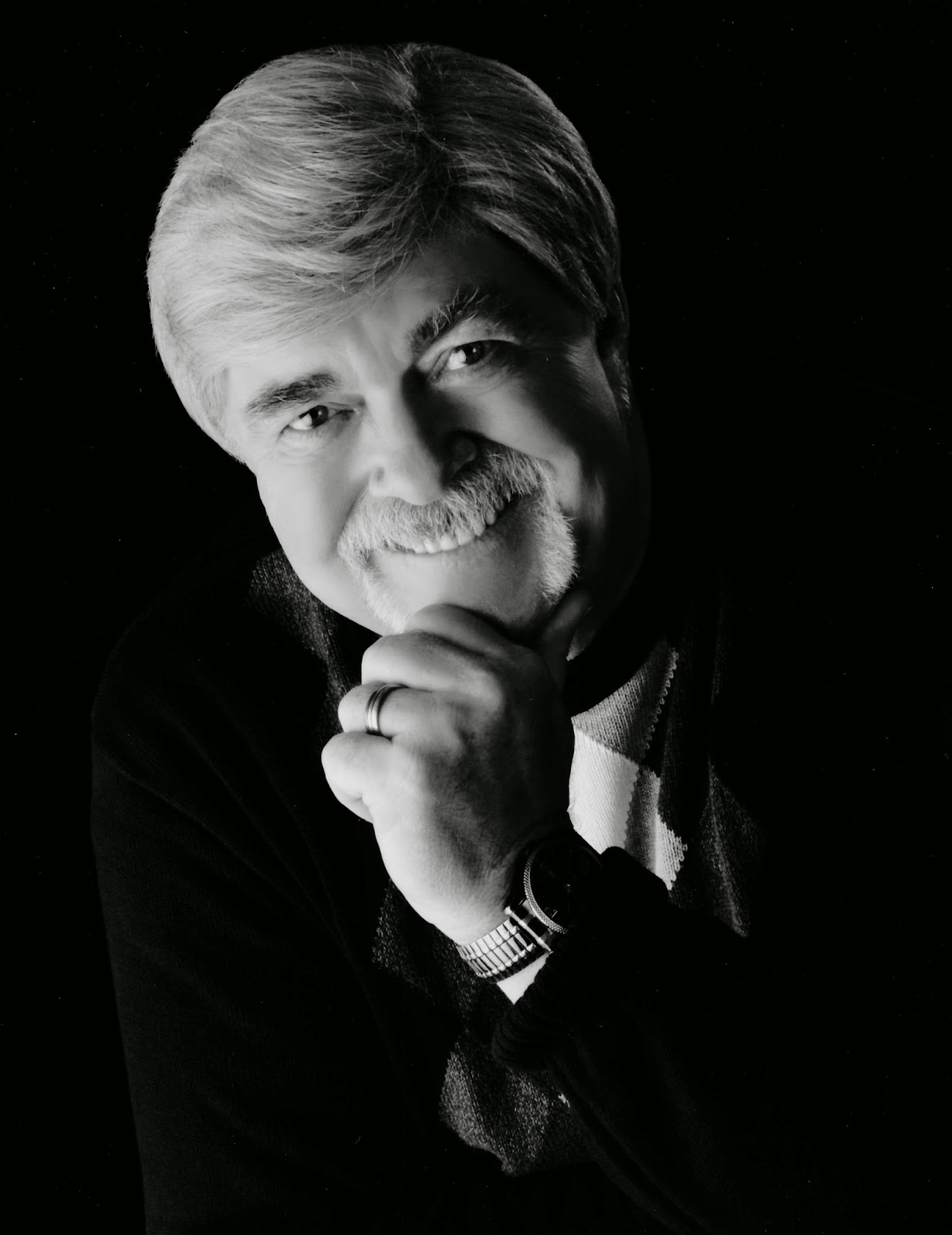 About the Author: About thirty years ago, a small cadre of FBI agents were hand-picked by the FBI’s Behavioral Science Unit (BSU) to receive training in what was then a highly-controversial and ground breaking concept: Psychological Profiling. Pete Klismet was fortunate enough to have been chosen to become one of the original FBI “profilers.” He received additional training, was temporarily assigned to work with the BSU in Quantico, Virginia, and put that training and experience to work in assisting state, federal and local law enforcement agencies in investigating violent crimes.

He was named National Law Enforcement Officer of the Year in 1999, the same year he retired from the FBI. For the next 13 years he taught in colleges, and is now retired as a professor emeritus. He and his wife Nancy live in Colorado Springs.

Pete’s award-winning book FBI Diary: Profiles of Evil is available at www.houdinipress.com and www.amazon.com. He plans to release ‘a couple more books’ in 2014.
Posted by Shannon Lawrence at 8:00 AM