A Season of Thanks

The holiday season is in full swing. As you read this, you may be recovering from a turkey coma hangover, warming a plate full of leftovers, sending friends and relatives on their way as you reclaim your house, or getting ready for a nap after a frenzied day of Black Friday shopping.

For many of us, this is a time of reflection. With thirty-three days left in 2014, a new year is fast approaching. Me, well, I am one of those thinking back over the past eleven months and wondering if I spent them correctly. I look at where I was and where I am and, I will admit, there are some things in question. However, I know that I personally have a habit of setting lofty goals and forgetting the smaller achievements along the way.

As a writer, this holds even truer.

At this moment in time, I have not secured an agent, not signed a publishing contract, and, in the past year, I have not made one single cent as a writer. For these things, I am incredibly thankful.

I am thankful because I have a chance to acknowledge and appreciate some things I did accomplish this year. Things I may have overlooked under different circumstances.

In April, I attended another amazing Pikes Peak Writers Conference. Now, I have the pleasure and honor of being Programming Director for the next. At that conference in April, I met so many wonderful new people and got to say hello to some familiar faces. I also pitched my work for the first time and received two ‘send its’.

That means I also finished writing my first novel.

As I look back, published or not, there are so many things that give me cause for thanks.

So, allow me to ask this of you:

On this Black Friday and for the rest of the holiday season, set aside thoughts of things you didn’t do. Take some time to ponder and appreciate the successes, no matter how small they may seem.

You survived NaNoWriMo! Whether you wrote 100 words or 100,000, you put words onto paper. Any word count at all should feel like a success. WIN!

Registration for the 23rd Annual Pikes Peak Writers Conference has opened. Perhaps you were one of the first five registrants. That means you received a front-of-the-line meal pass. Have you seen those lines? That’s a WIN, baby!

The Zebulon has closed and judging is underway. Maybe you ignored all the self-doubt and entered. If so, that is a major accomplishment. No matter the end results, that’s a WIN.

As we navigate through the holiday season, we all should remember one win in particular. We write. No matter where we are on our writing journey, no matter what writing adventure we’ve chosen, we write. We face the world, standing tall and steadfast in the pursuit of our dreams. For that, I ask that you be thankful. I can say that I, for one, am incredibly thankful for you. 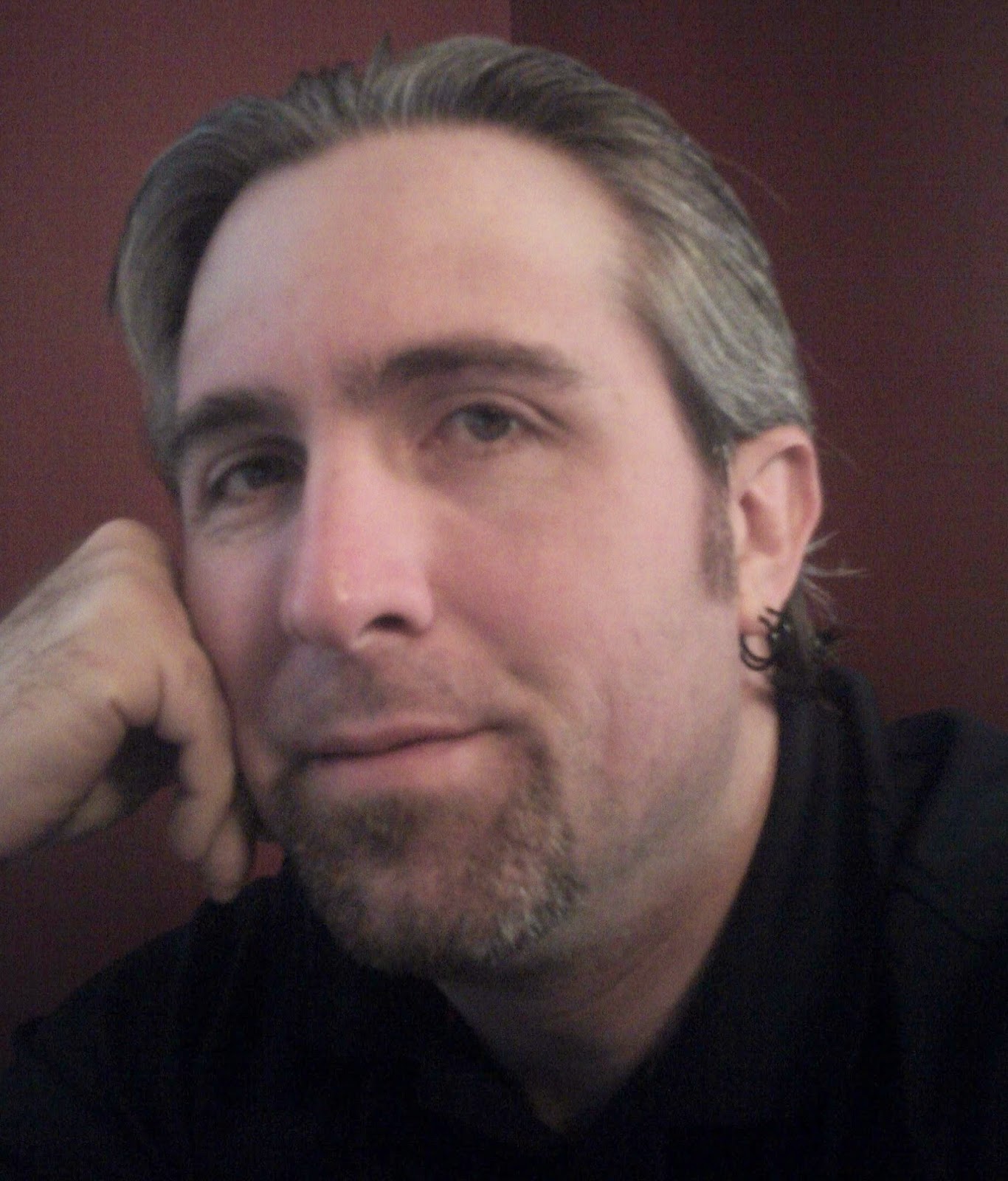 When he's not working with the dedicated and passionate people of Pikes Peak Writers, Jason P. Henry is lost in a world of serial killers, psychopaths, and other unsavory folks. Ask him what he is thinking, but only at your own risk. More often than not he is plotting a murder, considering the next victim or twisting seemingly innocent things into dark and demented ideas. A Suspense, Thriller and Horror writer with a dark, twisted sense of humor, Jason strives to make people squirm, cringe, and laugh. He loves to offer a smile, but is quick to leave you wondering what lies behind it. Jason P. Henry is best summed up by the great philosopher Eminem: “I'm friends with the monsters beside of my bed, get along with the voices inside of my head.” Learn more about Jason at www.jasonphenry.com. You can also find him on Facebook and Twitter.
Posted by Writing from the Peak at 8:00 AM