Letter From the Editor - A Chat With Ann Black

As a not-there-yet writer, I take the greatest inspiration not from the J.K. Rowlings or James Pattersons but from those with an experience that is a little more accessible. So I eagerly jumped at the opportunity when I recently had the privilege of chatting with local writer Ann Black in her Old North End home. Because Ann was a finalist in the 2014 Colorado Book Awards for her Juvenile (YA) Fiction, The Miner's Cap, I knew the story she could share about the experience of the contest, the process of her novel reaching the market, and a lifelong cache of writing advice would appeal to Pikes Peak Writers.

Prior to writing this historical novel, Ann wrote three Readers Theater books for middle-school boys. The catalyst for this series was overhearing at a conference that "boys aren't reading." (Take-away: Keep your antennae up for random conversation at PPWC2015.) Having taught middle school and raised three sons, Ann decided this was a gap she could close and so wrote the books that provided short, oral literature that would hook these non-readers.

Life, family and a university teaching career superseded her writing for a time, but when the Black family built a summer cabin near LaVeta, her drama professor husband became fascinated with the Ludlow Massacre which occurred not far away. Not much remains of Ludlow - "just enough to stimulate the imagination," Ann says. (And I admit I had never heard of Ludlow or the tragedy before I read this book.) But Professor Black began a manuscript, slowly researching the mining disaster that marked its centennial in 2014 and creating fictional characters to tell the story. Sadly, his long deteriorating illness meant the manuscript lay unfinished.

However, the story of Ludlow continued to haunt Ann after her husband's passing. She felt, as her husband had, that it was a story that needed to be told and she pursued the research further, digging into Former Governor George McGovern's PhD. dissertation on the subject. She integrated this research, pulled together the loose threads in her husband's story line and finished The Miner's Cap, which she then published on CreateSpace. (Take away: If a story follows you for decades, you have been chosen as the one to tell it.)

She submitted the novel for consideration in the 2014 Colorado Book Award competition and was one of one of three finalists in her category. While she was not the award winner, she highly recommends the experience of submitting a book to this type of competition. (Take-away: Don't sit and wait for accolades. Put your work out there yourself.)

Some of the other guidance that Ann shared with me:

Write what you love, not what seems hot in the market.  "You cannot predict that," Ann said. Genres have fallen into and out of favor over and over during the years that Ann nurtured The Miner's Cap yet she kept her focus on the story she wanted to tell.

A cirque group is critical. Ann met most of the members of her current critique group, including her editor, at a conference. At a Pikes Peak Writers conference in fact, back in the era when Colonel Jimmie Butler was still in leadership. (Take-way: connect, connect, connect at conference.)

And finally, lest you find yourself discouraged, feeling it may be too late and the writing life has passed you by, it's worth noting that on her next birthday, Ms. Black will be a nonagenerian. (Insert your own take-way here.) 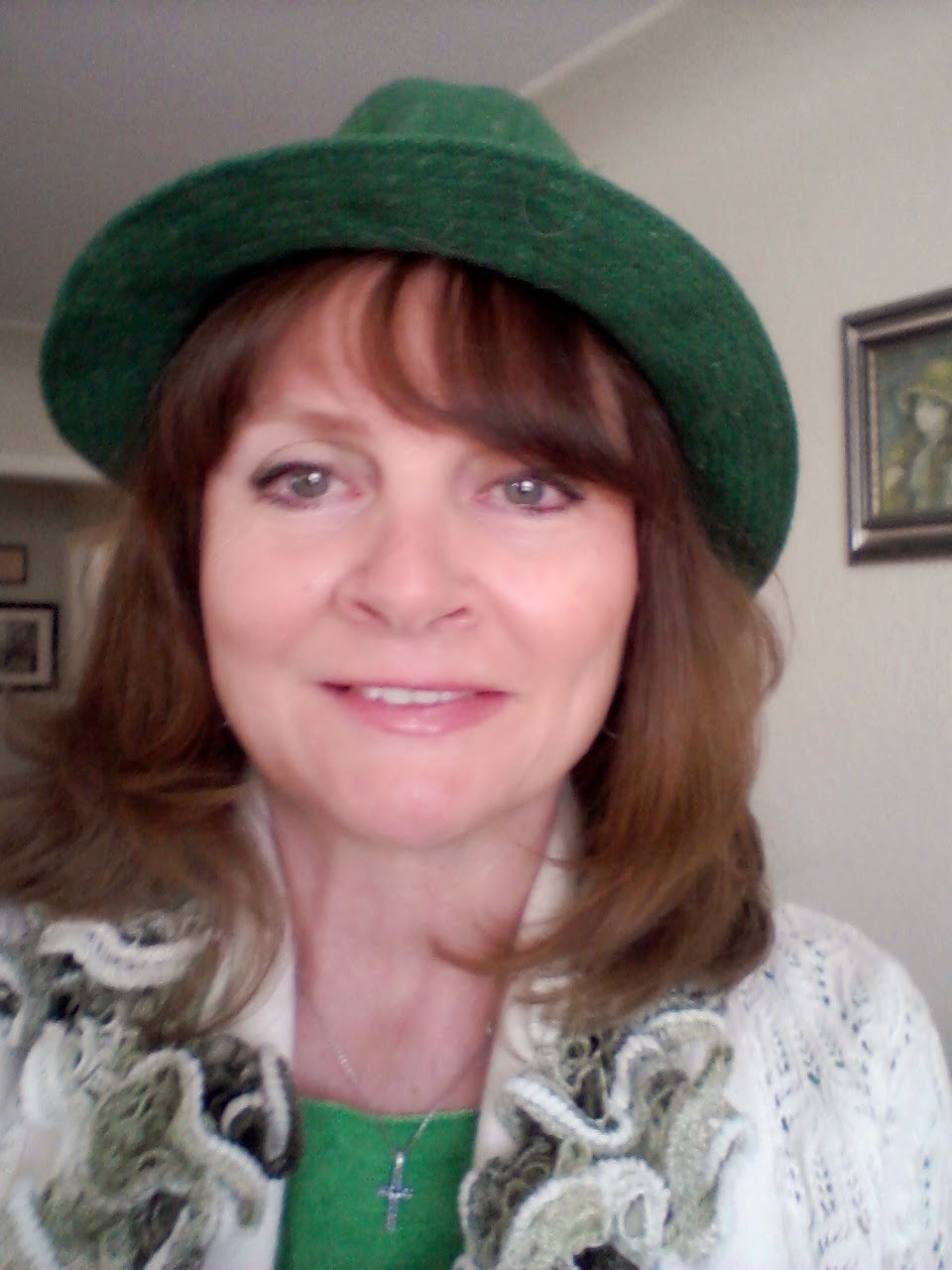 About the Author: Debi Archibald is a Colorado Springs native but spent most of her life wandering both the Arizona desert and healthcare administration. She is now blissfully reestablished at the foot of Pikes Peak. She has one very bad novel under her belt (and in a drawer) and a second, hopefully not so bad, underway. In addition to fiction, she ventures into humor and short memoir. A recovering foreign language geek, she is also passionate about hiking, cooking, reading and being a grandmother, the role she is sure she was born for. She shares her home with the world’s most human Siberian Husky, Sasha. You can find her at pikespeakpen.com.