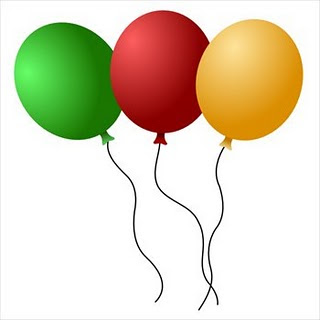 Set in the early 1800s, the book follows the development of trade
routes and the trade goods from Canada to Mexico, focusing on the
southwest. Trade on the Taos Mountain Trail is a non-fiction social
science book describing the concept of ‘trade’ for 4th and 5th graders
using education standards in history, geography, economics and civics.
The book describes the movement of traders and their goods from Taos
and Taos Pueblo (national historic sites, New Mexico) to El Pueblo
Trading Post (a national historic site, Pueblo, Colorado) to the
eastern plains at Bent’s Old Fort (National Park).

Deborah Martinez Martinez, Ph.D. is a writer of fiction and
non-fiction of the southwest. She is an historical interpreter at El
Pueblo History Museum, guiding visitors through a hands-on 1840s
frontier experience. Robert W. Pacheco (illustrator) has 14 years experience as a
graphic designer for Estes Rockets, an international toy company.

Congrats, Deborah!!
Posted by Pikes Peak Writers at 8:55 AM