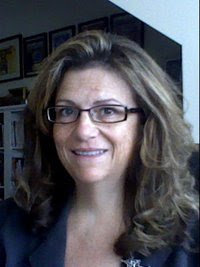 Bio:
Linda Rohrbough has been writing since 1989, and has more than 5,000 articles and seven books to her credit along with awards for fiction and non-fiction. Her latest book, co-authored with her surgeon, is Weight Loss Surgery with the Adjustable Gastric Band from Da Capo Press. She has an iPhone App of her workshop “Pitch Your Book” and her first novel The Prophetess One: At Risk, both coming out in Spring of 2011. Visit her website: www.LindaRohrbough.com.
Posted by Pikes Peak Writers at 5:43 AM